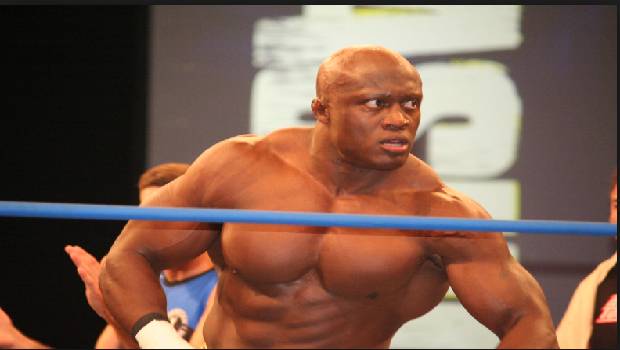 First things first we have seen a lot of clashes involving Braun Strowman and Bobby Lashley, including a Tug of War match and Arm Wrestling. Moreover, when was the last time WWE booked a good match between two huge wrestlers? Nobody had any hopes about their Falls Count Anywhere match that was scheduled for the latest episode of RAW. But WWE managed to surprise us all by legitimately making this bout feel huge.

Both Lashley and Strowman looked brilliant throughout the bout. There was barely any action inside the ring. Both of the wrestlers made full use of the Falls Count Anywhere stipulation. However, the icing on the cake is definitely the finish.

Strowman rammed Lashley through the LED wall at the entrance ramp. The biggest problem WWE TV shows often face is the management of the segments between the opening one and the main event. RAW encounters this problem far too often since it is a three-hour show. However, for some reasons, the latest episode of RAW had fewer “boring” segments between the first bell and the last.
The six-man tag team match between the New Day and the team of Samoa Joe and the Viking Raiders was amazing. Moreover, this segment made Joe look like a credible challenger for Kofi’s WWE Title. The Undertaker made a surprise appearance and delivered a promo on collecting Drew McIntyre’s and Shane McMahon’s souls. R-Truth and Drake Maverick’s brilliant on-screen chemistry.

In this thread, we will take a look at a few reasons why this episode of RAW was the best WWE TV episode in a long time. But beware of Spoilers.

Let us kick the list off with the elephant in the room. For the second week in a row, the main event spot of the Red Brand went to the Phenomenal One AJ Styles and the United States Champion Ricochet. Styles had the match won when he hit the Phenomenal Forearm on Ricochet. However, the referee did not see Ricochet’s leg under the bottom rope.

Within a few seconds, we got the payoff for the segments from the last few weeks between Styles and his former brothers-in-arms. Styles attacked Ricochet and destroyed him with the help of the Good Brothers. Styles has officially turned heel and now, we have something interesting on our hands. 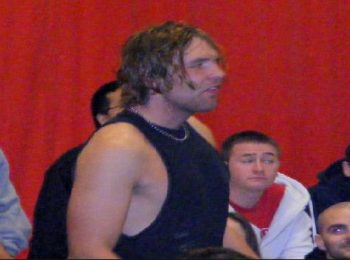 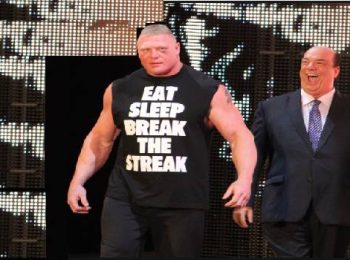