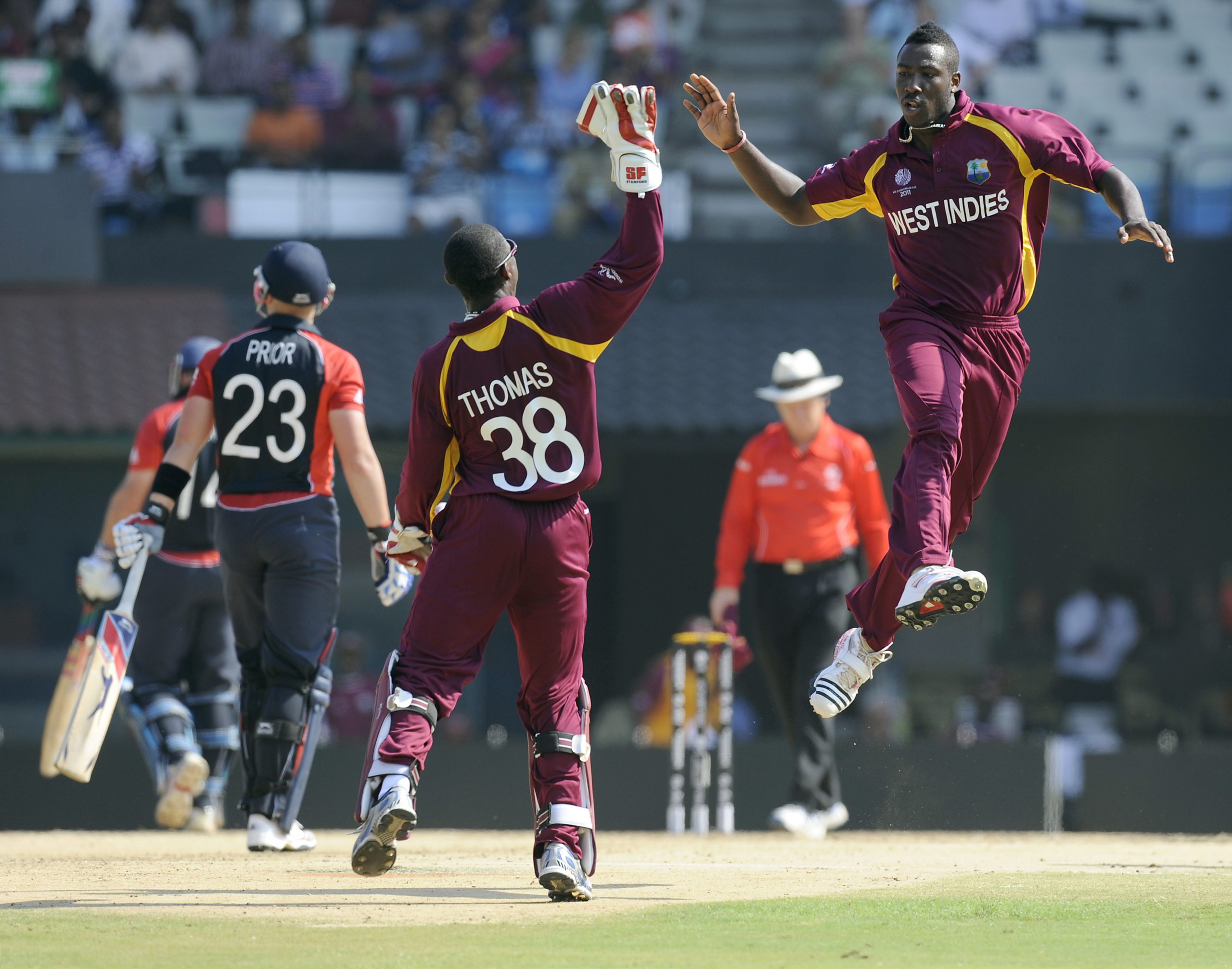 Cricket is huge in India and since it started it’s the most popular sport in the country. The first Cricket Test victory for India was in 1952 against England at Madras (now known as Chennai). Apart from that, in the same year, India also won its first series against Pakistan. Ten years later, the country gained the reputation of having a strong team.

We’ve listed the five best victories in Indian Cricket history that fans will certainly never forget. You can also have a look at our special page with exclusive interviews with the main cricket players and some curiosities and facts in Cricket History in India. Also, if you want to start betting on the sport, check some of our Cricket Betting Tips.

The first Indian victory in a World Cup was in June 1983 playing the finals against the West Indies at the Lord’s Cricket Ground in London. It was the third consecutive World Cup final appearance for West Indies, but India beat them by 43 runs. We can say Mohinder Amarnath and Madan Lal were the stars of the game, taking three wickets apiece while India recorded a historic and remarkable 43-run victory.

India had its second-best victory at the 2002 NatWest Series since the 1983 World Cup. Playing against England in London, Yuvraj Singh and Mohammed Kaif helped to make that match one of the greatest one-day of all time for the team. Chasing 325 runs to win, India was struggling at 146/5 but Kaif managed to make 87 runs – his best knocks ever.

The team’s captain at the time, Sourav Chandidas Ganguly (also known as Dada), took his shirt off and waved it in the air to celebrate the victory, but was later condemned for tarnishing the “gentleman’s game” image of cricket and disrespecting Lord’s protocol. According to his words, he was only mimicking an act performed by the British all-rounder Andrew Flintoff during the 2001-2002 tour of India.

This victory over Australia was one of the greatest for the Indians. Rahul Dravid scored 72 runs and aggregated 305 runs for the Test. After that, he was recognized with the man of the match award and got the nickname “The Wall of India”.

As you may know, winning Tests means winning by sessions. In this game, the first six sessions were completely dominated by Australia, but India managed to keep up and got the next eight sessions for themselves, leading the team to a great victory – and Dravid ensured that India scored the remaining 193 runs.

The 2007 ICC World Twenty20 in South Africa was the first T20 International cricket championship. The final match was between India and Pakistan, and India won by five runs. MS Dhoni gave Joginder Sharma to launch. He made some last-minute deals and brought India to 157 to 5 on the twenty sales. Misbah was one of Pakistan’s strongest players and was on the other side of the final line. He reached thirteen runs from the target, but lost his wicket, ending in the capture of Sreesanth.

Another World Cup victory, this time against Sri Lanka. The Lankans scored 274 in the limited-overs edition. Gambhir made 97 runs and achieved his greatest knock ever, while Dhoni scored 91 runs in 79 deliveries, finishing off in style with a big six into the crowd.
After 28 years, India was again the World Cup winner.

Are you a huge cricket fan? Test your knowledge with our Cricket Trivia Quizzes and see how much you know about the sport, players and more!

See some of the India National Team’s curiosities in the World Cup.

We’ve listed the main Indian victories in the Cricket World Cup’s history. Have a peek!