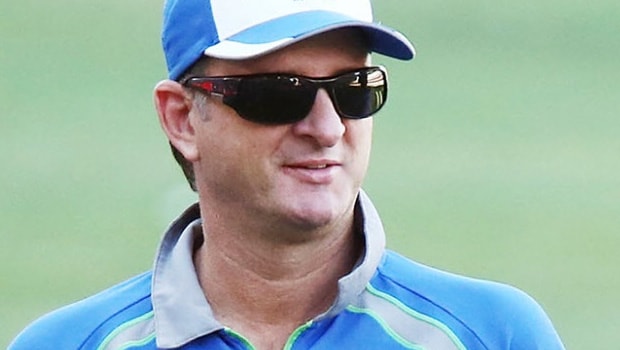 Former Australian opening batsman Mark Waugh has predicted Australia will clean sweep India 4-0 in the ongoing four-match Test series. The hosts won the first Test match convincingly by eight wickets after they had skittled out the visitors for a meagre score of 36 runs, which is India’s lowest ever in Test matches.

Waugh believes the first Test match was the best chance for India to take a lead in the series. India’s captain Virat Kohli had also played in the Adelaide Test and the visitors had put their noses in front after the second day’s play as they had a lead of 62 runs.

However, the Virat Kohli-led team was blown away by Josh Hazlewood and Pat Cummins as the visitors lost eight wickets for nothing. It was an unbelievable spell of seam bowling from Cummins and Hazlewood as they breathed down the neck of the visiting team.

Thus, it is not going to be easy for the Indian team to bounce back after a heavy loss at Adelaide. The momentum is with Australia and the hosts will aim to go for the coup de grace.

Waugh believes there is no hope for the Indian team to make a comeback as they are on the backfoot. Furthermore, India’s ace paceman Mohammed Shami is ruled out of the remainder of the tour due to a fractured arm.

Asked whether India has any hope of coming back into the series, Waugh told Fox Cricket, “I thought Adelaide was the Test that they could win on paper and with Virat Kohli here for just the one Test. I thought the conditions would suit them. “I just can’t see how they can bounce back (after) Australia whitewashed them on the third day. “So ‘no’ is the answer – four-nil to Australia.”

It is going to be a herculean task for the Indian team to make a solid comeback into the series. Ajinkya Rahane will need to lead from the front and he will have to motivate his team to come back stronger. There must be a lot of dropping shoulders in the Indian team but they will need to believe that they can make a comeback.