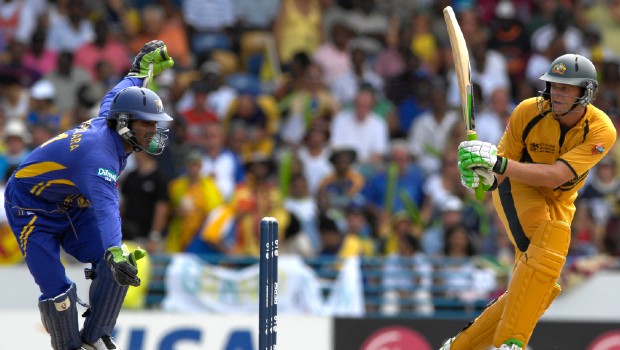 Cricket Australia has announced a full International summer schedule. Obviously, there is a lot of uncertainty due to the ongoing coronavirus threat but Cricket Australia is confident that it will host teams in the coming time. Australia is expected to begin their summer with a three-match ODI series against Zimbabwe from August 9 but it is yet to be confirmed.

On the other hand, Australia women’s side will begin their summer against neighbours New Zealand from 27 September with a three-match T20I series.

Australia will then take Afghanistan in the first ever Test match between the two countries. It will be a day-night affair and it will take place at the Perth Stadium from November 21.

The much anticipated series against India will begin from December 3, where the Gabba, Brisbane will host the opening Test of the four-match series. Australia have a great record at the venue since 1988 as they have won 24 out of their last 31 matches whereas the remaining seven have been drawn.

Both the teams will then move to Adelaide, where India will play their first overseas pink-ball Test match from December 11. The Boxing Day Test match will take place at the Melbourne Cricket Ground from December 26 whereas the New Year’s Test will take place at the Sydney Cricket Ground from January 3. India had savoured their first Test series triumph on the previous tour and they would aim to replicate the performance.

After India’s tour gets completed, Australia will host New Zealand for a three-match ODI series and a solitary T20I match.