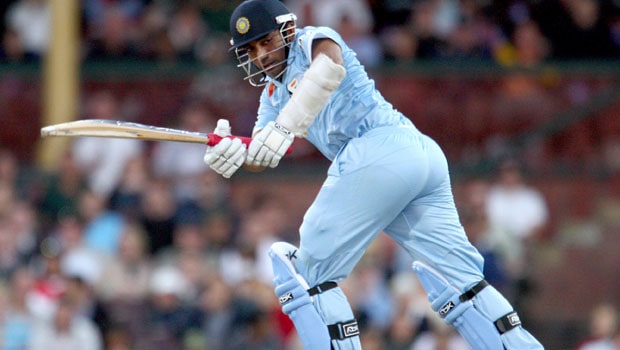 Rajasthan Royals have decided to trade experienced batsman Robin Uthappa to Chennai Super Kings in an all-cash deal. The flamboyant right-hander had previously played for Mumbai Indians, Royal Challengers Bangalore, Pune Warriors and Kolkata Knight Riders in the IPL. Thus, CSK will be his sixth franchise in the tournament.

Uthappa didn’t have the best of IPL 2020 for Rajasthan Royals as he could only muster 196 runs in 12 matches at a paltry average of 16.33. The experienced batsman was initially backed to play in the middle-order and then he was also given a go at the top of the order as an opener.

RR had roped in Uthappa for INR 3 crores in the IPL 2020 auction. Uthappa stated he had a good time at RR and he now looks forward to joining CSK.

“I really enjoyed my year at the Royals and had a great time being part of this franchise. I am now excited for the next part of my cricketing journey joining CSK for IPL 2021,” Uthappa was quoted as saying in a Rajasthan Royals media release on Thursday (January 21).

Uthappa has played in every season of the IPL since the first edition of the league and he has scored a total of 4607 runs in 189 matches at an average of 27.92 and a strike rate of 129.99. Thus, Uthappa is one of the most successful Indian batsmen in the IPL.

Uthappa has scored 24 fifties in the tournament and he had bagged the Orange Cap while playing for Kolkata Knight Riders when he scored 660 runs in the 2014 season. Ergo, the right-hander was instrumental in the success of the franchise in winning their second IPL title.

On the other hand, CSK have decided to release players like Murali Vijay whereas Shane Watson has retired. Thus, Uthappa can be given the responsibility to open the innings with batsmen like Ruturaj Gaekwad, Faf du Plessis, Ambati Rayudu and Sam Curran.

CSK have retained their talisman batsman Suresh Raina, who had pulled out of IPL 2020 due to personal reasons.