Shikhar Dhawan optimistic of winning the IPL with Delhi Capitals 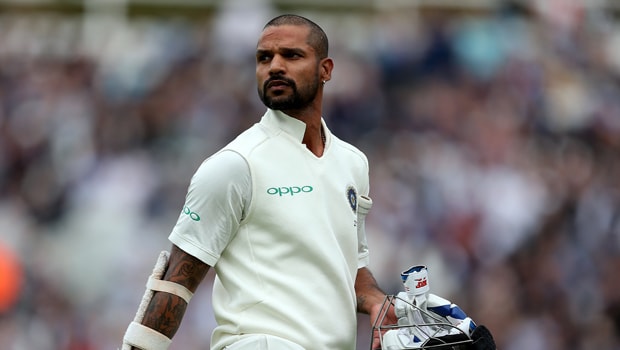 Delhi Capitals’ opener Shikhar Dhawan is optimistic of winning the Indian Premier League title with the franchise. Delhi has never savoured success in the IPL and they haven’t been consistent with their performances. However, Delhi was able to turn the tide in IPL 2019 as they had qualified for the playoff stages after six years.

Dhawan had played a key role in the success of the team as he was the club’s highest run-getter. The southpaw scored 529 runs in 16 matches at an average of 35.26 and thus made good use of his experience.

Delhi was also able to get experienced Indian players like Ravichandran Ashwin and Ajinkya Rahane from Kings XI Punjab and Rajasthan Royals respectively. These players will definitely add value to the team with their experience.

Delhi was also able to rope in Marcus Stoinis, Shimron Hetmyer and Alex Carey. Furthermore, they have bowlers like Ishant Sharma, Kagiso Rabada and Amit Mishra who have done well for them.

Ergo, Delhi has made a formidable side and they can definitely go all the way in the tournament. They are led by a confident Shreyas Iyer who has also shown good skills both as a leader and a batsman.

Dhawan added that they have the right team and they can win their maiden title if they tick the right boxes in the upcoming season of the IPL.

“It was good to be back in Delhi after a few years, as this has always been my home and it is also where my heart is. I believe we have a very good team now, and the vision of winning the IPL is clearer than ever before”, said Shikhar Dhawan while talking to Delhi Capitals on Instagram live interaction.

“I am sure we will win the IPL soon, and give the trophy to the fans of Delhi. They deserve it for the support they have always given to us,” he added.

On the other hand, IPL was to begin from March 29 but it was postponed indefinitely. BCCI president Sourav Ganguly has confirmed that the Indian board is eager to host the IPL without crowd.