Chennai manager hints at resignation after loss to Bengaluru 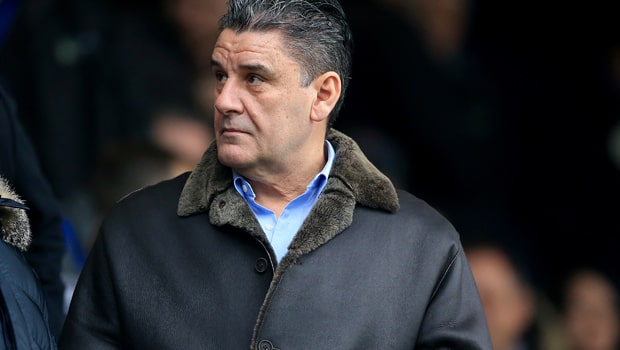 Chennaiyin F.C manager John Gregory may consider renouncing his position as the manager of the Club after the international break after the Club failed to register a win after four games into the Indian Super League 2019/20. Chennaiyin F.C lost 3-0 to the defending champions Bengaluru F.C and to add more salt to their injury; they have also failed to score in their previous four games so far.

During the 2016/17 season, Gregory had led Chennaiyin F.C to victory, but they also finished at the bottom of the league under his tutelage.

This season has seen them struggling for form, and as a result, they have failed to win or even score a single goal. Currently, Gregory is not sure if he can continue anymore as he looks to resign. When he was asked about the team performances so far, he replied and said, ” I think it’s time I sit with the Club owner and talk about my future. She has shown me some support so far, and I need to discuss it with her as soon as possible”.

Gregory has given his all and has shouldered the responsibilities of the Club. He hasn’t found it easy either, and he revealed recently that he has never worked hard like this before and felt it is time another person took over from him.

To be candid, looking at when Gregory has taken over the Club up till this moment, he has given his all and dedicated his time to the Club.

Bengaluru F.C caused so many havoc at Chennaiyin’s defense right from the beginning of the match and scored twice within the first-hour mark to make life difficult for the visitors. Gregory opted not to start their star player Lilianzuala Chhangte a move that surprised everyone, especially when they are yet to score their maiden goal for this season.

Chennaiyin F.C will play against Hyderabad F.C after the break on the 25th of November in their search for their first goal and win this season.