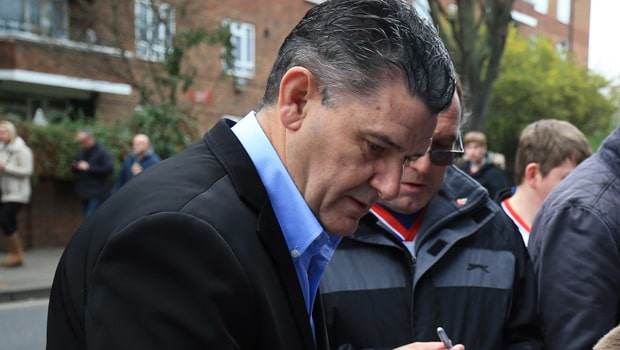 We take a look at John Gregory’s time at the Club so far, as he has fallen from grace after his achievements at the Club. A title-winner in his first year as the head coach at the Club, and he has won so many matches on the road to winning the title.

After a catastrophic campaign the last season, Chennaiyin F.C has gone from bad to worse in this current campaign. The team kicked off the new season with four straight losses, failing to score a single goal in those matches.

The aftermath of the uninspiring 3-0 loss at home to Bengaluru F.C Last Sunday, John hinted that the time has come for him to step down as the head coach. He said, “ I think the time is right for me to leave the Club and I have been in touch with the owner of the Club. I have discovered that we can’t continue like this. I have so many times carried the Club on my shoulders for the past two years. It has not been easy. I think its high time another person takes over the helm of affairs of this great club.”

This is a low time for Gregory has he has failed to meet the expectations of the Club. He (Gregory) offered to resign last season, but the club hierarchy handed him a new contract, putting faith in his abilities. The way things currently mean the Englishman is feeling reluctant to continue, and it will be interesting to see who the Club will appoint as his successor before the season ends.

The three candidates that could replace John Gregory are:

Robin Dutt: The German tactician who is known in India is a top replacement on the list. After dismissed at VFL Bochum he intends to come back to India and work things out.

Albert Rocca; A manager that has previously worked for Frank Rijkaard in the past is another target as a replacement for the Club.

Ranko Popovic: The last is Ranko Popovic, a former manager at Pune F.C he left once his contract expired but expressed his desire to return one day. We hope Chennaiyin F.C improves as Gregory is seeking to resign from his position.