EURO 2020: Quarterfinal fixtures – All you need to know 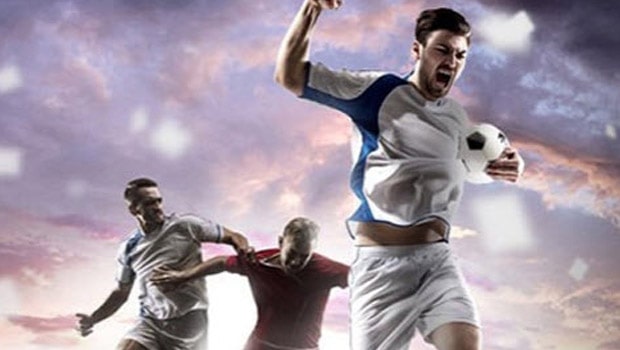 The Round of 16 of ongoing Euro 2020 is done and dusted as the final match was played between Sweden and Ukraine. As expected and as often is the case in the knockout matches, there were some big upsets in the Round of 16. The biggest of them was Switzerland stunning the previous season runners-up and World champions, France.

As the competition moves to the last eight of the tournament, all the teams will aim to grab their chances. Meanwhile, England were able to beat Germany by 2-0 as Raheem Sterling and Harry Kane scored for the Three Lions.

Furthermore, Czech Republic was able to stun the Netherlands in the Round of 16 match. Meanwhile, in the quarterfinal, the match between Italy and World No. 1 Belgium will be the cynosure of all eyes.

So some high octane Football should be on the cards in the ongoing Euro 2020 as we head towards the semi-final stages.

Here are the Quarterfinal fixtures, Date, Time and Venues: