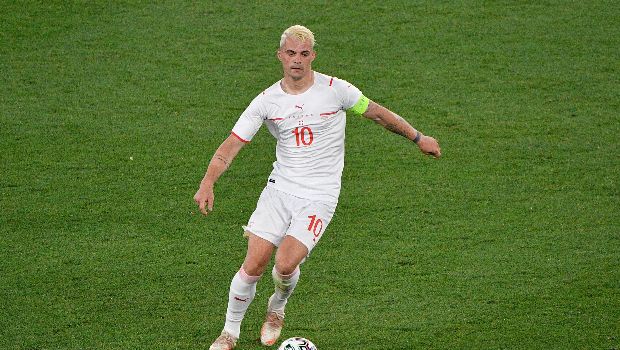 Spain and Switzerland were involved in two of the best Euro knockout matches of all time and if they are able to produce anything near to what they managed on Monday, it is going to be a treat to watch.

Switzerland was never expected to get this far after being placed in a tough group and more so, after matching up against France in the round of 16. They took the early lead against Les Bleus but were suddenly 3-1 down with just 10 minutes to go. Their grit and determination pulled them through as they made an insane comeback and went on to win on penalties.

Spain were on the receiving end of a Croatian comeback. Despite conceding first through a howler from Unai Simon, Spain took control of the game and were leading 3-1 with just 13 minutes left. Croatia came back strongly and took the game to extra time, wherein Spain showed their class and won the game 5-3.

Spain didn’t expect to face Switzerland in the quarter finals, but they will have to be wary of the Granit Xhaka-led side if they want to avoid what France experienced due to their complacency.

This is Spain’s first meeting with the Alpine country at the Euros and La Roja are favourites according to the odd makers. Spain have been very wasteful in the final third so far in the tournament but have really controlled all their games and look to be going into final gear as the tournament reaches its business end.

Switzerland have had a roller coaster of a tournament as they weren’t sure of their round of 16 qualification until their final group game against Turkey. Despite having 2 bad matches in the group, they qualified and after showing more hunger than France in the round of 16 match, find themselves one win away from a semi-final berth.

This match is expected to be high scoring and if the round of 16 results are anything to go by, this match could easily go either way.