Home » Football » Euro Cup News » Players to watch out for in Euro 2020: Wingers

Players to watch out for in Euro 2020: Wingers 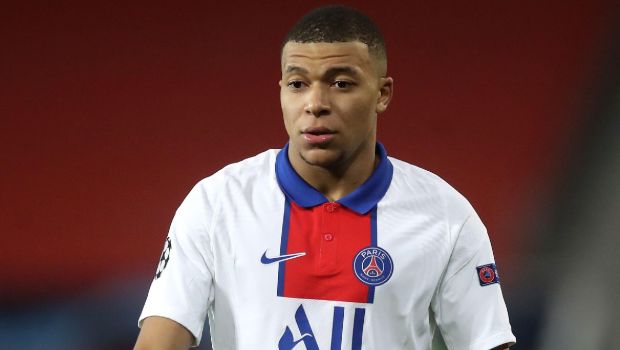 Wingers have grown in prominence since the preferred formation changed from 4-4-2 to 4-3-3 as the modern-day winger has to contribute in goal scoring department rather than just crossing the ball into the box.

These are three wingers who can turn the game on its head:

1) Kylian Mbappe: While it can be argued whether or not Mbappe is a winger, there is no doubt in anyone’s mind that he is certainly a game changer. Mbappe has not only played as a winger for France earlier, but the inclusion of Karim Benzema in the squad increases the chances of him being deployed as a winger. Kylian Mbappe is one of the best players in world football and will be one of the favourites to win the golden boot due to his goal scoring ability and the fact that France will go at least till the semi-finals.

2) Lorenzo Insigne: Lorenzo Insigne is one of those loyal players who keep producing quality displays every season without being noticed by fans of other clubs. Insigne has just scored 18 goals in Serie A, which is his best return ever. It can only be matched by his exploits in the 16/17 season when taking goal contributions into consideration. Italy have been great in the qualifying round with 10 wins in 10 games. They are the dark horses to win the Euros, but they will need some of their senior players like Ciro Immobile and Lorenzo Insigne to deliver in crucial games.

3) Cristiano Ronaldo: Just like Kylian Mbappe, Cristiano Ronaldo is someone who plays as a striker for his club. He will either play as a winger or as a striker for Portugal depending on whether or not Andre Silva features in the 11. Ronaldo is arguably the best left winger in football history, so it’s certainly not a crime to add him in this list. Ronaldo has already won a major international trophy and winning another one will give him a slight edge over Lionel Messi. He has scored over 100 goals for Portugal and scoring another will make him the highest scoring player in the competition’s history.