FC Goa, ATK and Bengaluru FC are the best teams in the ISL: Antonio Iriondo 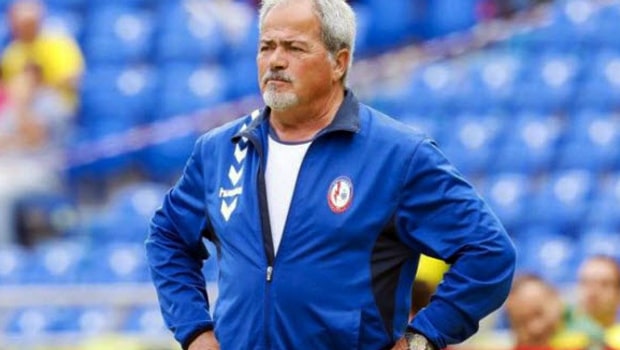 While Jamshedpur FC moved to the second position in the Indian Super League table with a 1-0 win over FC Goa on Tuesday, coach Antonio Iriondo stressed upon the need for keeping the confidence high in the post-match conference as they have done pretty well so far against teams like ATK and Goa, and need to come up with another strong performance against Bengaluru ahead.

He also went on to mention that the aforementioned three teams are the best in the league, “With all due respect to every team, Goa, Kolkata (ATK) and Bengaluru are the best teams in the league. We got a draw against Bengaluru and we won here in Goa. We get one win, one draw and one loss (against ATK) which I think is a very good balance against the top three teams.”


Jamshedpur are now in a very commanding position as they have three wins, one draw and one loss in their five games so far. Iriondo wants his team to push on and maintain their lead at the top of the table.

“The important thing is to be in this position at the end of the season. The way we started this season is something that is keeping us up. It is also helping us to keep working and continue in the same manner,” said the experienced Spaniard coach.

Jamshedpur won the game against Goa despite seeing less than 40 percent of the ball in the game. But what made them tick was the meaningful chances they created from the limited opportunities they got. Sergio Castel converted the only chance he got inside the box beautifully. He has four goals in five games now. They pressed hard and man marked each of the Gaurs’ players well. Ultimately, they were successful in sneaking out a 1-0 victory, that too away from home.