Home » Football » How Belgium could line up in their first match

How Belgium could line up in their first match 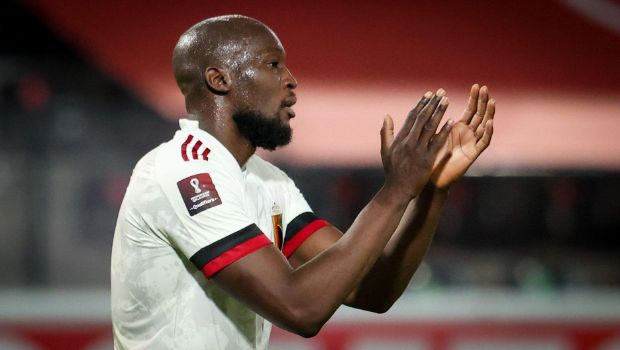 Belgium have been one of the most exciting teams in the last half decade or so. They are pretty much everyone’s second favourite team courtesy of their talented players who ply their trade in some of the best European clubs.

They will start the tournament as dark horses once again and should reach the quarter finals at the very least.

Defence: Belgium’s defence consists of three veterans — Toby Alderweireld, Jan Vertonghen and Thomas Vermaelan. Jason Denayer has established himself as a starter for The Red Devils over the past few years. Denayer adds some much-needed pace in their aging backline. They do possess the services of a world class goalkeeper in Thibaut Courtois, but due to the lack of a quality left back, they setup in an unorthodox 3-4-2-1. Opposition teams will look to attack the left side of Belgium’s defence which could be a problem.

Midfield: Belgium have the best midfielder on the planet but he is utilised in a more advanced role in the national setup. Youri Tielemans had a great season which is a great sign for their ambitions in the upcoming Euros. Thomas Meunier will be deployed in the right-wing back role, while either Yannick Carrasco or Thorgan Hazard will be on the opposite flank. Leander Dendoncker is a versatile midfielder in their ranks who can also play at centre back.

Attack: Belgium’s strength clearly lies in their attack. Kevin De Bruyne is the epitome of consistency, while Romelu Lukaku has scored 59 goals for his country, 27 more than anyone else.

However, the form of their third attacker will be immensely important. Eden Hazard has been a shadow of himself since he joined Real Madrid. He has a spectacular record for Belgium, but has been plagued by injuries recently. Their attack has the potential to rock any defence. They also have the option to use Dries Mertens in attack and move Kevin De Bruyne into a deeper role in midfield.