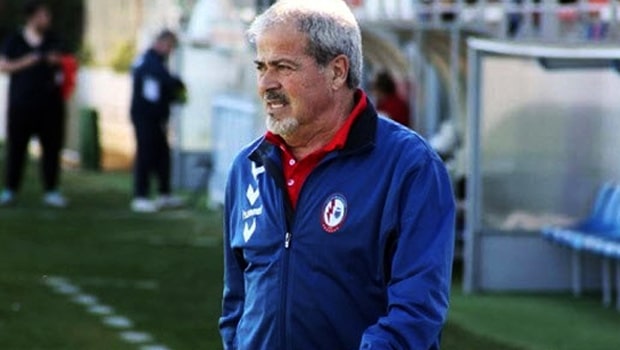 Northeast United and Jamshedpur F.C managers Antonio Iriondo and Robert Jami have excelled in putting in their best to find the right balance and bringing stability to their respective clubs in the Indian Super League [ISL].

Both clubs have had decent success in the short-term history of the League. North-East United achieved their aim of reaching their first-ever playoffs in the previous edition while Jamshedpur, on the other hand, failed in their last two attempts to reach the playoffs.

However, things have taken a new turn for both Clubs under the watch of their respective managers [ Robert Jami & Antonio Iriondo]. Before the League embarked on the international break, the Red miners and Highlanders occupy the third and fourth position on the log. They would not have gotten to this stage if not for the realistic approach by the brilliant managers who are tactically sound and built their team differently to face each opposition that comes across.

Looking at the performance of North-East United against F.C Goa, it shows that the manager has been able to inject discipline and belief in the squad to be at par with their rivals in the League. Their skills, efforts have been sharpened and increased. North East United raised the opposition defence with purpose and aggressiveness. The likes of Ahmed Jahouh in midfield and Redeem Tlang, Nikhil Kadam on the flanks, were very impressive together with Ghanian forward Asamoah Gyan.

Jamshedpur, on the other hand, has been brilliant. They have remained unbeaten in their first three matches. They worked hard against teams like Odisha F.C and Bengaluru F.C and ground out results.

Both teams have been impressive so far, with their managers handling the players with high professionalism. They must be commended for how they have adapted to the Indian Super League [ISL] and got their tactics spot on.