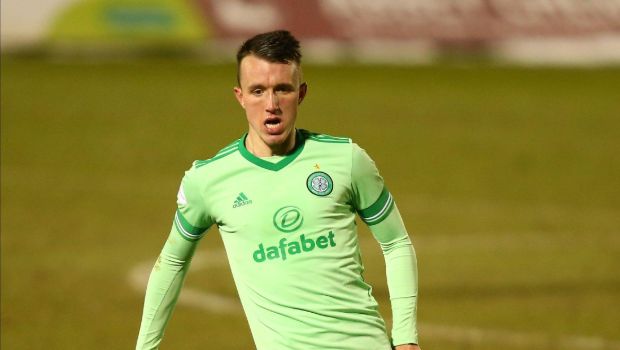 Scotland’s squad for the upcoming Euro 2020 Championships — their first major international tournament in 23 years — was named on Wednesday by head coach Steve Clarke and it includes the likes of Billy Gilmour, Nathan Patterson and David Turnbull in it, all of whom are uncapped.

Both Gilmour and Patterson are 19-year-old but are highly talented. While Gilmour plays for Chelsea, Patterson represents Rangers FC. David Turnbull, who had been named PFA Scotland young player of the year, plays for Scottish Club Celtic FC.

Clarke hesitated to call up Gilmour during the World Cup qualifiers in March. However, impressive performances in his recent starts for Chelsea forced the Gaffer to change his mind.

Patterson is also extremely talented and he has earned praise even from the legendary Steven Gerrard, who has gone on to claim that the youngster is Scotland’s brightest ever talent in terms of right-back.

As far as things for Turnbull go, he has maintained a good scoring form even though his side Celtic hasn’t had the best season. After scoring 16 goals in 39 starts for Motherwell, Turnbull has netted eight times in 31 games since joining Celtic last year.

Other familiar names in the squad are that of James Forrest and Ryan Fraser. While Forrest is returning to the squad after sitting out for a year through injury, Fraser also lacks gametime of late as he has just recovered from a groin injury.

One notable omission from the squad is that of Ryan Gauld. He has been kept out despite the fact that he was named player of the month in Portugal’s top division.