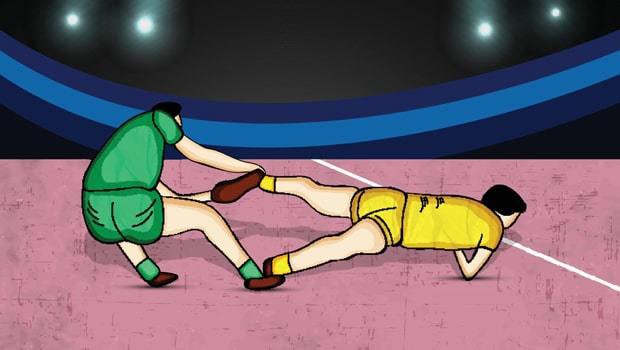 The most successful team of the Pro Kabaddi league Patna Pirates will take on the reigning champions Bengal Warriors in the 24th match of the tournament at the Sheraton Grand, Whitefield, Bengaluru on Friday. Patna Pirates have played three matches thus far in the tournament out of which they have won two matches and have ended up on the losing side on one occasion.

Thus, they have 11 points under their belt and are currently placed at fourth place in the points table. On the other hand, the defending champions Bengal Warriors have played four matches out of which they won two and lost as many. The Warriors are hot on the heels of Patna Pirates and occupy fifth place in the table with 11 points.

Meanwhile, Patna Pirates won their previous match against Puneri Paltan by a big margin of 38-26. Raider Sachin scored a Super 10 for Patna Pirates in their last game and played a key role in the team’s win.

Bengal Warriors, on the other side, were completely dominated by table-topper Dabang Delhi K.C. Bengal were obliterated by 52-35 in their previous encounter by the Delhi team and they will need to turn the tables in their next match against Patna Pirates.

Match Prediction: Patna Pirates will begin the contest as favorites against Bengal Warriors given their form and playing combination. 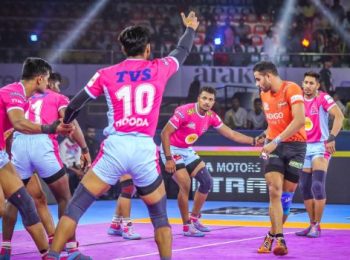 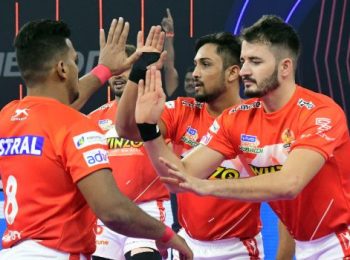 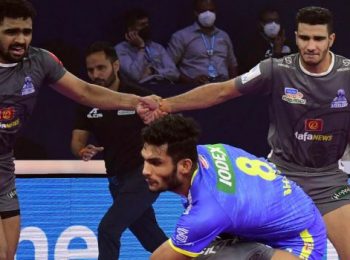