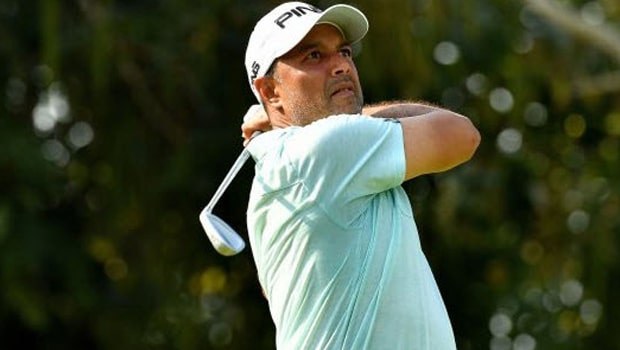 Indian golfer Arjun Atwal has said he will be assessing his game and current physical condition as he set to tee off at the 3M Open.

This will be his second event since returning to action after the coronavirus break. His previous outing was at the Rocket Mortgage Classic, where he got to the final day before being eliminated three weeks ago. He finished Tied -45 after carding 73 following the first three rounds of 70-69-66. He was grouped with Patrick Rodgers and Swede Alex Noren.

The 47-year-old  said the tournament will give him the opportunity to put into practice all he needed to work on after his previous outing.

Atwal will be playing three events in four weeks, as he will be teeing off at the Barracuda Championship that will be held opposite to the WGC-St. Jude Invitational next week.

He will two weeks after features at Wyndham Championship, which he won exactly 10 years ago in 2010.

His other competitor, Daniel Chopra, will be participating in his second start in 2020. The two-time PGA Tour winner, who grew up in India last played the Puerto Rico Open, where he finished 68th.

Atwal had been part of the 2019 edition of the 3M Open after shooting 62 to win the Monday Qualifiers. He later recorded a superb 65 on the first day and then hit 68-68 in the next two rounds to be among the Top-10 in the final day. But he finished T-23 with a 70 on Sunday.

Speaking ahead of the tournament, Atwal said  3M, and the course has good memories, adding that he can improve on the things that failed to do right at Rocket Mortgage.

Due to the coronavirus pandemic, golfers had to walk instead of using carts. This he jokingly said was some effort after playing for a long stretch and tired.

Although he admitted that he is now feeling fitter than he has in the last 8-10 years, as he looks forward to a good stretch of events.

The defending champion, Matthew Wolff, will be among the top acts, which includes Brooks Koepka, who would want to make up for a recent missed cut.

Other top players that will be competing at the event include Dustin Johnson,  Bubba Watson, Paul Casey, and Tommy Fleetwood. 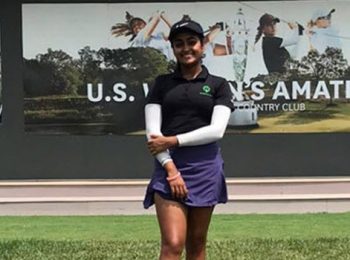 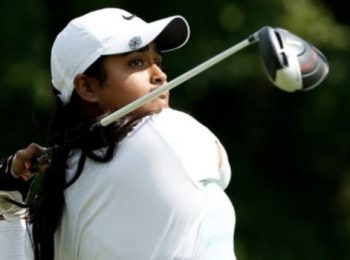 Anika Varma put herself in the records boom as the first Indian golfer to tee off at the US W... Read More 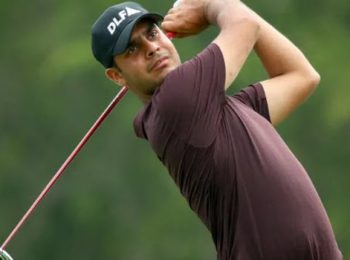 After valiant attempts, Indian golfer, Shubhankar Sharma, could not make the cut at the Hero ... Read More