Champions for a Cause Charity Golf Match holds July 11 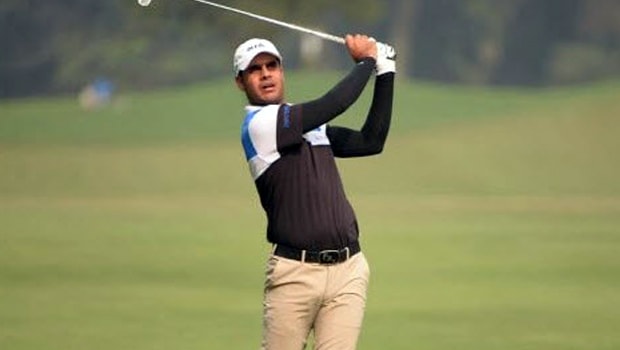 Champions for a Cause, a charity Golf Match, will hold on July 11, after getting a massive boost from the Professional Golfers Tour of India (PGTI).

Top Golf bodies had rallied behind the initiative, which will be India’s first Covid-19 relief sporting event aimed at raising INR 1 crore in aid.

PGTI, which is responsible for running India’s premier professional golf tour alongside the Golf Industry Association (GIA), are the two top India’s largest representative bodies to throw their weight behind the idea. The Golf Course Superintendents and Managers Association of India (GCSMAI) have also pledged their support to the event.

The tournament got further boosts from top Indiaprofessional golfers like Gaganjeet Bhullar Shubhankar Sharma, who had won several international tournaments. The duo will be playing alongside legendary cricketer Kapil Dev and former India spinner Murali Kartik respectively as well at the game that will be held at the renovated Delhi Golf Club (DGC) course over 18-holes.

The lead donor for the exhibition match is Chennai based industrialist and veteran golf administrator Mr. Dilip Thomas, who is also the inspiration behind the effort.

The support of the initiative by GDI, which is the Indian edition of the biggest global golf media brand owned and licensed by Discovery Networks in the USA, showed that it would record success and probably surpassed the amount it intends to raise.

GDI Publisher & Editor, Rishi Narain, who noted that various corporate brands have also expressed interest in supporting the event, said golf has a special appeal among the top business owners across the country.

Magic Bus has won numerous international and national awards for its charity work, which it has been doing for over two decades.