Home » Other Sports » Golf » COVID-19: Caddies would suffer if there is no change soon – Rashid Khan

COVID-19: Caddies would suffer if there is no change soon – Rashid Khan 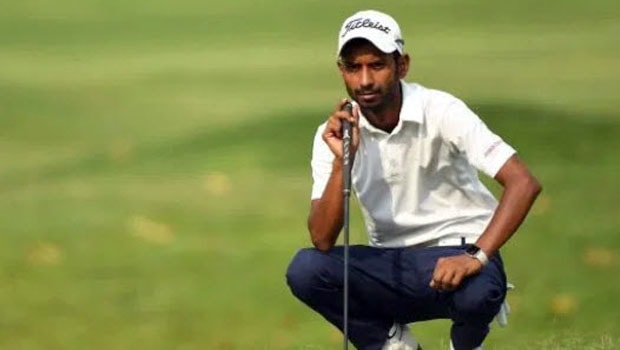 Indian golfer, Rashid Khan, has said that the caddies will find it hard to cope if the situation surrounding the COVID-19 pandemic didn’t improve quickly.

Khan, who is one of Indian golfer who wants to qualify for the Tokyo Olympics, pointed out that they depend on daily earnings, and the virus has taken their daily bread from them for the time being.

The pandemic that has led to the death of over 103,000 people globally has affected every sphere of life, including tournaments of the Professional Golf Tour of India (PGTI). The organizers had suspended games due to the enforced lockdown and  the daily-wage caddies are bearing the brunt of the decisions taken by the authorities.

Although the lockdown was to save and protect lives, the caddies would be under significant financial stress because their livelihood has been affected.

Due to the fast spread of the dreaded virus, there could be economic meltdown globally, and sports won’t be spared as the profession would be hit hard.

According to reports, there are over 2500 caddies in the National Capital Region (NCR), and most of them are migrants. While some do the full job time, hundreds of others have made it their part-time job, which generates alternative sources of income.

Two-time Asian Tour winners further noted that they earn daily with no other source of income to feed their families and pay rent. With the situation of things, Khan said that it would be difficult for them to sustain with things not improving at the moment.

The India authorities recently extended the lockdown that was supposed to expire on April 14 as the cases of infection continue to be on the rise.

While revealing that his caddie, who resides in Mumbai, had texted him requesting for financial help.

Also speaking on the situation, Mantu, a caddie who had worked with Khan, Akshay Sharma, and Shubham Jaglan, said almost all the caddies would suffer if things don’t get to normal soon.

He further revealed that only 5 percent of caddies are comfortable financially because they earn between Rs 20,000 to Rs 25,000 monthly, which is enough to manage their household.

So, with clubs under lock and keys due to COVID-19, he said the rest would be in trouble if they don’t open soon.