Home » Other Sports » Golf » COVID-19: See what Gaganjeet Bhullar is doing despite lockdown

COVID-19: See what Gaganjeet Bhullar is doing despite lockdown 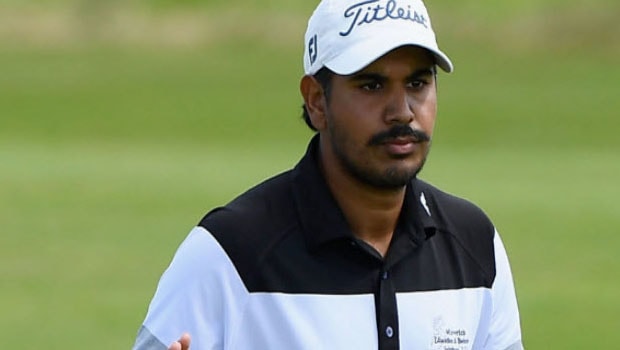 With the world struggling to overcome the challenge of COVID-19 that has halted all the activities of life with saving of lives being the only job at the moment,  Indian golfer, Gaganjeet Bhullar is giving back to the community by donating solar panels to light up homes of families in a small village Punjab.

It is no longer news that the coronavirus that has brought all activities to a halt has killed over 200,000 people in the world, while over 2.7 million people have been infected.

In India, over 25,000 people have been infected with over 800 deaths recorded so far. This has forced the sub-continent to go into complete lockdown. With the country’s low-level earners being mostly day workers, organizations and individuals have been trying their best to help the destitute with food. Essentials and medical aid were also given.

Bhullar, however, didn’t choose to go that way, as he helps the downtrodden with solar panels in this darkest hour. The Indian has put smiles on the faces of small families in the small village under the Gurdaspur district.

The nine Asian Tour winners donated solar panels that are up to 2 Kilowatt to ten families in his adopted village. The solar panel donated through his foundation is worth Rs 8 lakh.

Speaking with TOI from Kapurthala, he said the situation is grim. Having adopted the small village, which is his father’s home district, he takes care of their daily needs through his foundation.

He also wondered what he could do during the difficult moment that the Covid-19 pandemic provided, and he decided to make a difference in the lives of Kandila people.

He pointed out that people endure power cuts daily because they can’t afford electricity bills, which makes their daily living difficult.

He further stated that his foundation identified ten families who are mostly small farmers that are in urgent need.

So the foundation set the solar panels up at their homes. With this gesture, it means they don’t need to pay electricity bills in their lifetime.