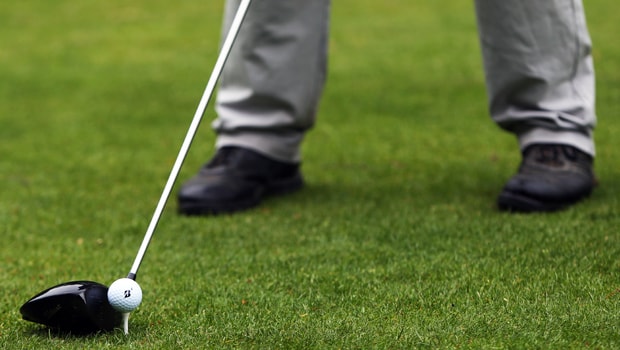 The Karnataka Golf Association (KGA) has shut down its facility, which included the course, driving range and the office after a member tested positive for the dreaded coronavirus.

Normalcy just started to return in the country that had over two months of lockdown, in a bid to curtail the spread of the deadly virus. India currently has over 440,000 cases after recording additional 14,821 cases the last time. Over 248,000 patients have recovered, and 14,011 have lost their lives to the dreaded virus.

As part of preventive measures against further spread of COVID-19, KGA announced that its three playing partners, all recreational golfers, too have been tested and they are awaiting their results.

About 50 golfers were on the course yesterday when the siren went off, signalling suspension of play a little after 11 am.  KGA secretary Prithvi Raj Urs stated that the organisation had to quickly close down the facility as soon as they get to know about the index case as a precautionary measure.

According to KGA, the index had last played on their course on June 13.  The official also revealed that they had begun contact tracing, starting with all those who played that day, adding that calls have been made to everyone and those who have been in contact with them. He also revealed that the other three golfers had been tested, but their results remain unknown at the moment.

KGA further issued a letter to all its members, announcing that the facility will be shut for sanitization.

When quizzed on the likely time the course would reopen,  Prithvi said they were yet to decide on that. So, what remains unclear is how long the facility would be closed down, a few weeks after reopening after two months of coronavirus-enforced break.

The official also said that KGA will follow all government guidelines and will be in touch with the relevant health authorities. Apart from informing all its members, he said the facility would be sanitised today.

It could be recalled that KGA reopened its facility on May 22, a few days after over two months due to the pandemic from mid-March.