SSP Chawrasia speaks on participation in the coming European Tour 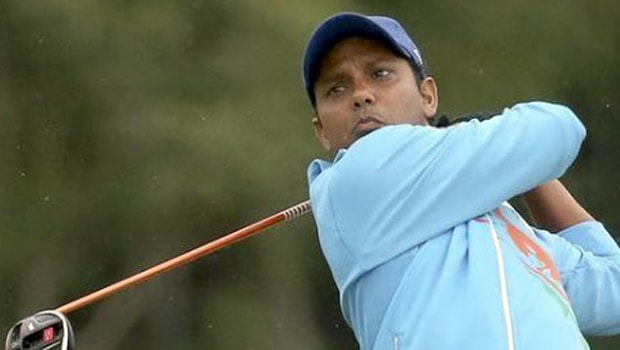 Indian golfer, SSP Chawrasia, has received a new schedule on the coming European Tour, and he has said that he is not in any position to decide on it.

Chawrasia, who is a four-time winner on the European Tour, said he has spoken with his manager for advice on how the schedule can be managed.

The COVID-19 pandemic that left all activities halted for over two months around the world led to the postponement of European Tour tournaments. But the organisers have announced that activities will resume on July 22, with the British Masters being the first of six-straight meets in the United Kingdom.

So, this has created a headache for the Kolkata-based professional who will be 42 years later in the month.

The present development has left the golfer with no option than to keep his fingers crossed.

Speaking on the schedule, he received on Thursday, Chawrasia, whose question is how the tournament will be possible to have professionals from different countries with traveling restrictions still in force in several countries said he doesn’t have an idea if flight operations will even resume in India.

While noting that safety is also a concern, the 41-year-old said at least flights need to operate before thinking of the next step to take.

While he admitted being confused about the whole situation, after receiving the schedule, he said having discussed with his manager; it doesn’t make any sense to make any traveling arrangement with flight restrictions still in force.

Chawrasia, who last participated in the European Tour in early March in Qatar, is, therefore, looking at development and further announcement by the government.

On the plan reopening of the golf course at the Royal Calcutta Golf Club in the first week of June, Chawrasia said he is looking forward to it.

He further stated that it would be nice to be back on the course, having been out for about two months and get some practice