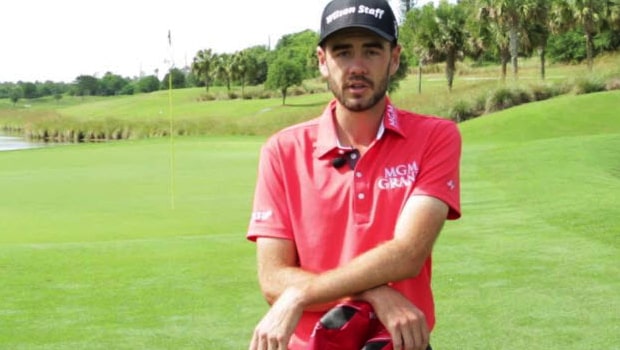 Troy Merritt will take a one-shot lead into the second round of The Northern Trust after a sensational nine-under-par 62 on Thursday.

The 33-year-old carded nine birdies in an error-free round and is one stroke clear of fellow American Dustin Johnson (5.50), whose 63 was also without a bogey on the card. On a day of excellent scoring in New Jersey, Spaniard Jon Rahm (6.50) and US ace Kevin Kisner (34.00) reached -7, while four players are just a shot back.

Rory McIlroy (6.50) is one of those, having signed for five birdies, one eagle and a bogey at Liberty National Golf Club. He is joined on six-under by fellow European Ryder Cup ace Justin Rose (11.00).

The two-time PGA Tour winner is eyeing a big tournament to make sure he moves from number 72 into the top 70 in the FedEx Cup points race to advance to the second play-off event. “I know good golf will take care of itself,” he said.

“You just try to play the best you can. “Obviously, I’ll be watching throughout the weekend, but just getting off to a good start, put that to the back of the mind and try to win a golf tournament.”

The news was not so good for Tiger Woods, however, with the Masters champion shooting a four-over-par 75. He now has little chance of making the cut.