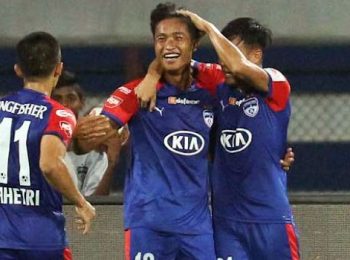 Bengaluru FC forward Thongkhosiem Semboi Haokip has signed a one year contract extension with his club. Haokip last played for his club in a 2-2 draw with eventual Indian Super League winner AT... Read More 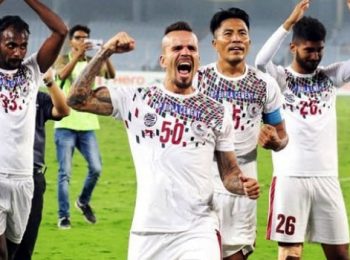 It was only a couple of weeks back when Kolkata giants Mohun Bagan had made a merger deal with ISL-club ATK FC and thus had put an end to their participation in the I-League from the 2020-21 se... Read More 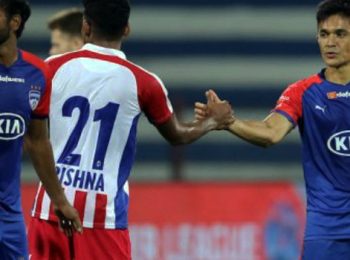 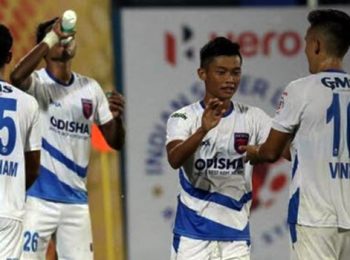 With the Indian Super League entering the playoff stages of the tournament, the league has showcased the evolution of some capable young Indian stars with bright futures ahead. With FC Goa, ATK FC, Be... Read More 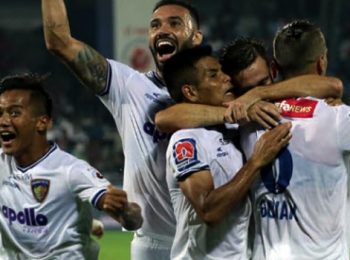 Chennaiyin FC on Tuesday confirmed their place in the playoffs after the team played out a 2-2 NorthEast United. The away side at the Indira Gandhi Athletic Stadium (Guwahati) were impressive in their... Read More 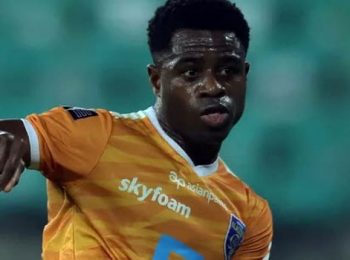 ISL: A Look at the top goalscorers at the end of the league stage

The league stage of the Indian Super League this season turned out to be quite an interesting one. While two teams — FC Goa and ATK — kept dominating throughout the season, as many as thre... Read More 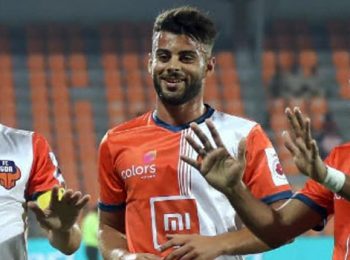 ISL: A Look at the assist leaders at the end of the league stage

The league stage of ISL 2019/20 saw a lot of goalscorers. No doubt they played a crucial part for their teams with those all-important goals, but credit also goes to the players who set them up for th... Read More 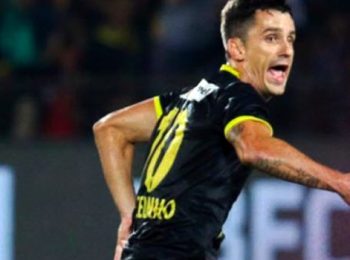 It has been a forgettable debut Indian Super League season for Hyderabad FC. They won just two out of their 18 league matches and finished right at the bottom of the table. While most of their players... Read More 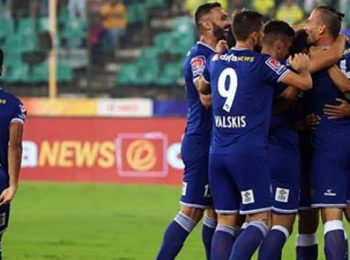 A couple of weeks back, it looked like Chennaiyin FC were heading towards a disappointing end to this season. They had just two wins from their 10 matches and were lurking in the bottom-half of the le... Read More 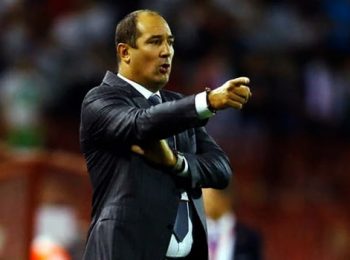 I-League as important as the ISL: Igor Stimac

India’s national football team coach Igor Stimac made an appearance during the launch of the 2019-20 season of the I-League in New Delhi on Thursday and unveiled the trophy after the teams for t... Read More